Deltora was built on the idea that fine luxury did not have to come at the cost of the Earth, our consciousness, our communities, and our environment. We are 100% committed to true sustainability, and are addressing our impacts on the planet and people. 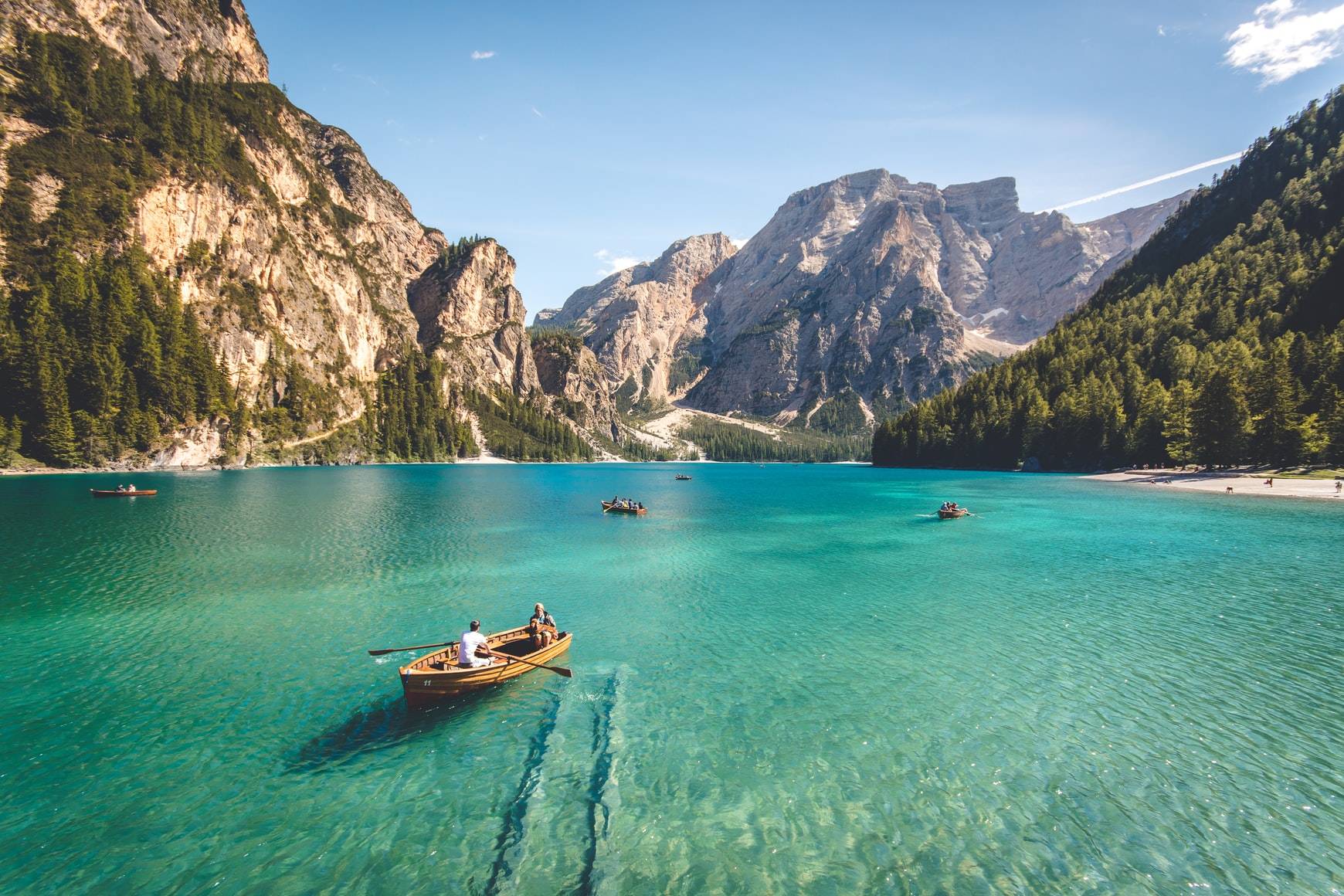 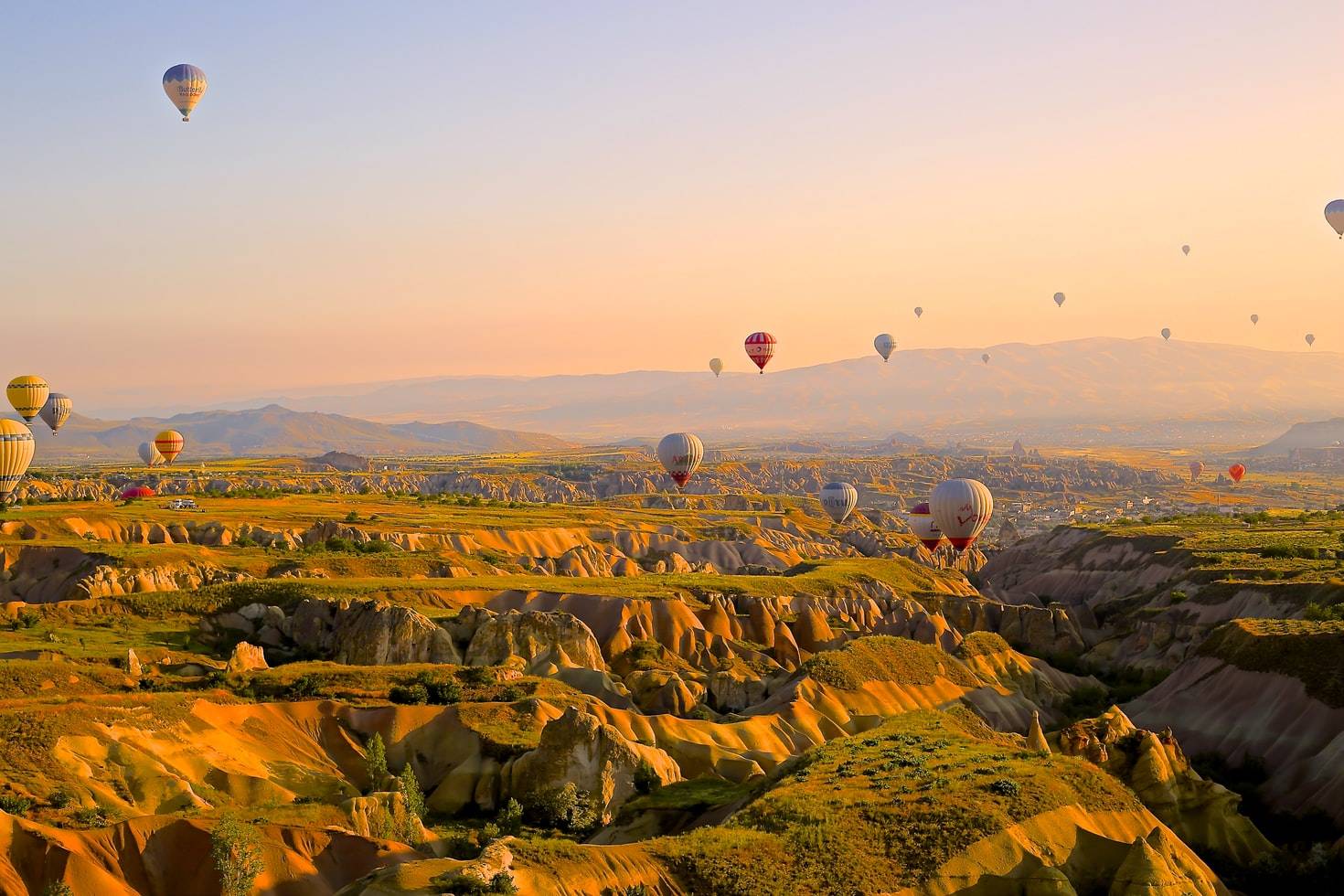 WE CHOOSE ONLY THE
FINEST INGREDIENTS 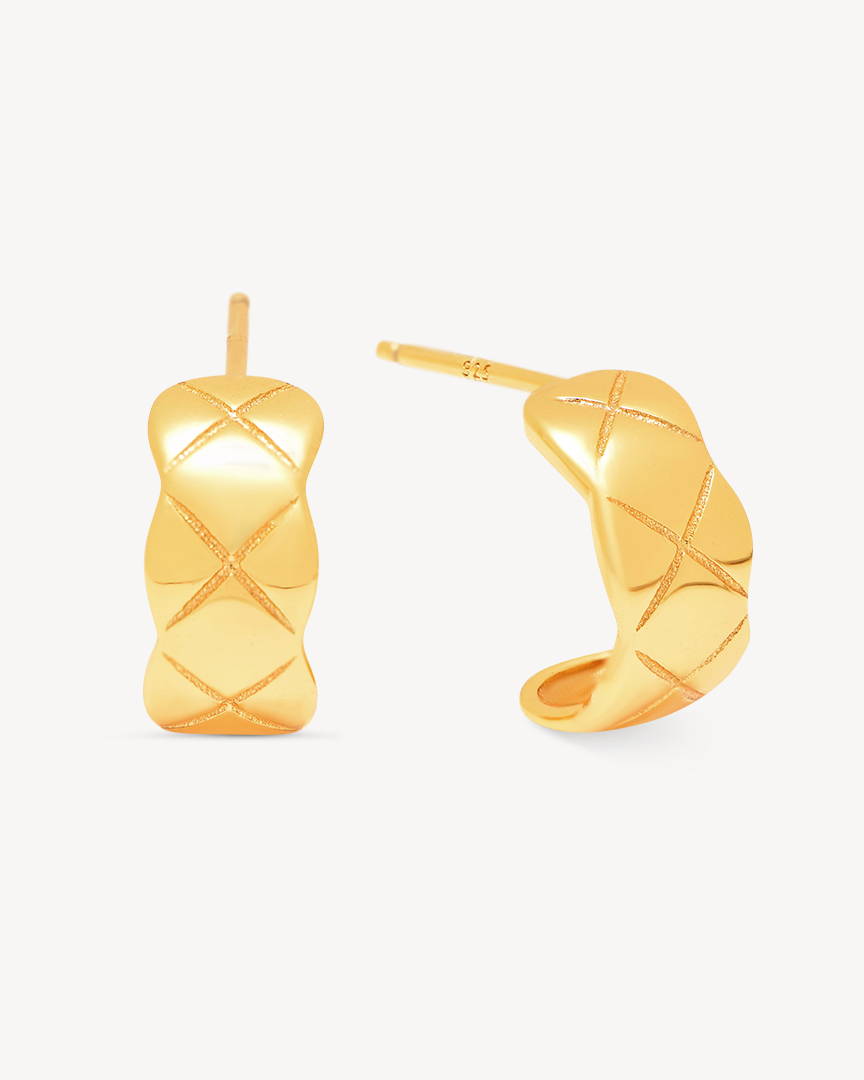 Pronounced "ver-may". Gold vermeil is a thick layer of 18kt solid gold covered in polished sterling silver, giving it more durability than traditional gold plating. According to the Federal Trade Commission, gold vermeil is required to be at least 2.5 microns thick to be considered of vermeil rate. In Canada, the Competition Bureau lets items that are 1.0 microns thick to be considered gold vermeil.

We use 18kt gold vermeil that is 2.5 microns following the Federal Trade Comission's guidelines because we hold ourselves to the highest standards. All of our 18kt gold vermeil pieces are stamped with "925" for proof of high rate mixed metals.

Deltora's 925 Sterling Silver is made from recycled silver that consists of 92.5% pure silver and 7.5% copper. Each piece is plated in rhodium, giving it extra protection and luster. We chose rhodium as a metal due to its rarity and exquisite look. As a mark of authenticity, all of our sterling silver pieces are stamped with "925". 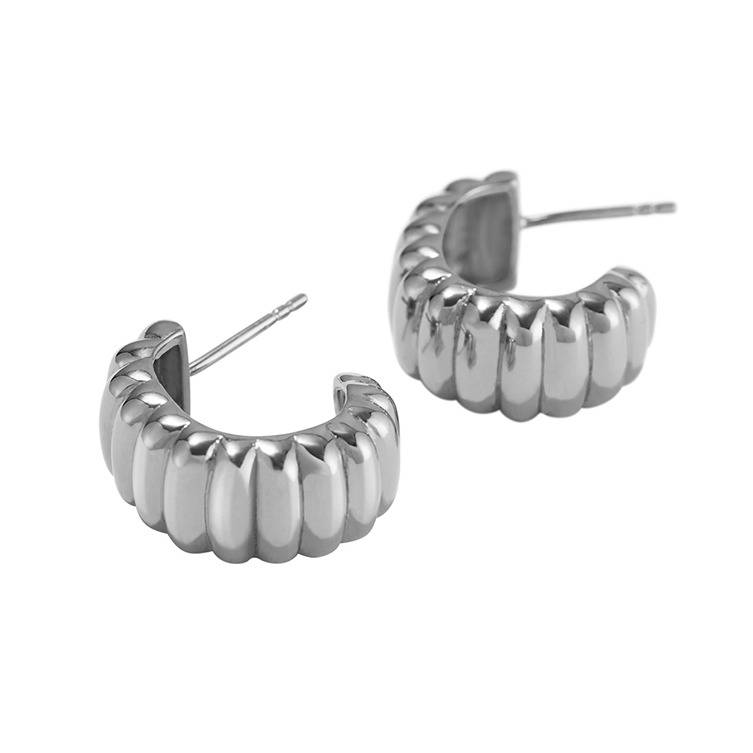 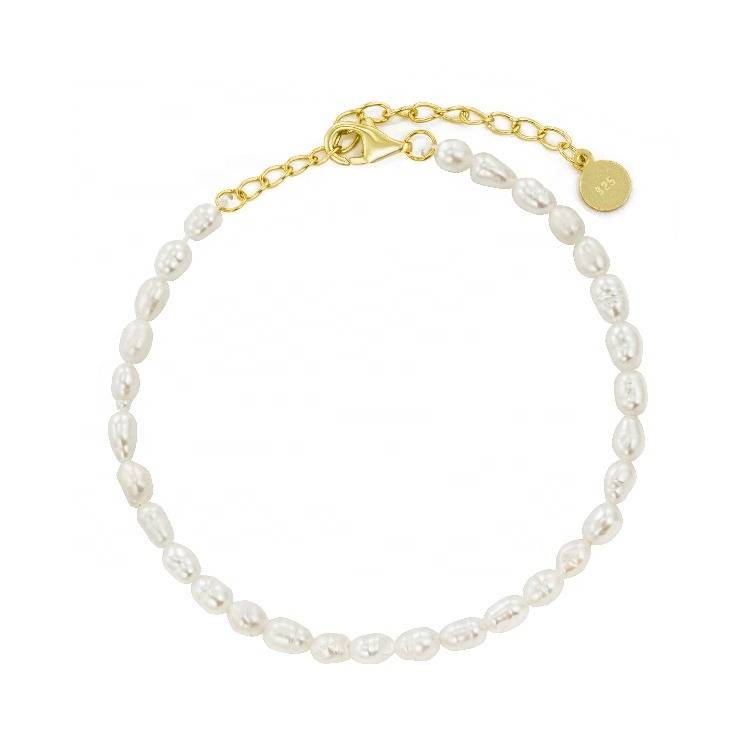 We select only cultured pearls from oysters and freshwater mussels that have passed through many inspections. We advise you to treat your pearls with care as it's a sensitive and precious resource.

We don't wait around for solutions to protect the planet, we create them.

We craft all of our jewelry with respect for people and the planet.

We design high-quality luxury products without compromise that you can wear everyday.